My Summer Car Review – Get Your Dream Car

My Summer Car is a racing simulator where not only you control your car but also customize it, improving and tuning it in every possible way. The game is developed by Amistech Games for the PC platform. Download My Summer Car and get a chance to drive a car of your dreams. 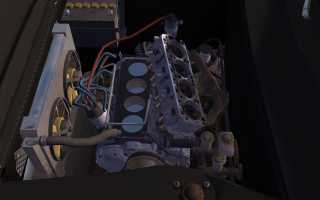 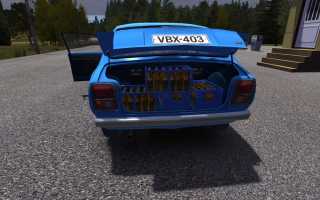 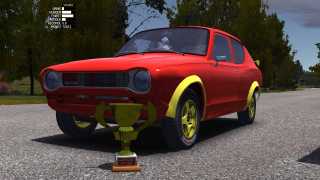 The scenario of the game takes place in a small village in Finland. You are a car mechanic, who needs to repair an old car. You have no helpers and the tools leave much to be desired. It is the end of the 20th century and there are hardly any cell phones and computers, so you will need to use paper instructions and your own experience.

It takes about five to six hours to assemble the car — its engine, suspension, body, and interior. Having built the car, you will need to test it, by arranging a test drive. If the car breaks down or the engine dies, you will have to start all over again.

The game has very nice graphics (but the objects are poorly detailed), good physics, and mechanics. The game also has pleasant sounds that accompany the gaming process, making it more realistic. You will hear the sounds of the engine, the ignition key, radiator cooling fan sound, and so on.

There are some bugs in the game, and the improvements are necessary. But, according to My Summer Car review, the game attracts many players. As for the realism of driving, My Summer Car cannot be compared with other car simulators. The cars are sensitive to all the bumps, more difficult to manage at speed, and become unstable in the rain.

But as for the danger of roads, the game is comparable to DiRT Rally. The path to any road is thorny, long, and looks like a rally. There are bumps, descents and ascents, and narrow passages between two cliffs. One wrong move and you will need to pull the car out of the ditch.

Because of an impressive number of functions performed by the character, the control of My Summer Car is quite complicated. Before you start playing, go to Settings that lists all the functions and keys responsible for the control of the game. You can change the control for yourself. It is recommended to start the game using the standard settings, and then change some of the keys if you like.

The game is not free and cost $14.99. In the game, you can make purchases such as food, gas, and drinks. You can also buy different parts for the car by ordering them by mail.

Many players really like the game, although the assembly of the car can be quite difficult because of the controls. If you have never driven a car, this game may annoy you a lot – there will be many parts and tools that you don’t know how to use. Download My Summer Car if you already know something about cars and how to deal with them.

This is an adventurous game. If you know how cars work and you have always dreamt about assembling your own vehicle, this game is for you..

Pros : Realism;
High-level physics;
The ability to fully adjust the controls for yourself.

Cons : The game develops very slowly;
It is difficult to assemble a car.

There's not a lot of questions about My Summer Car. Ask insistently in the comments so you can make it frequent!
Yup, take me to comments