Elements: Soul of Fire Review – Time to Save the World 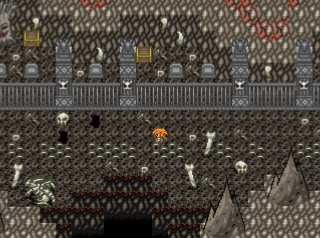 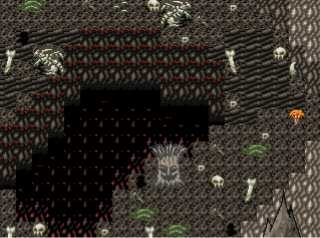 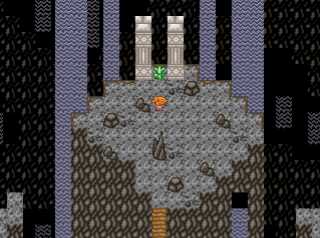 Elements: Soul of Fire is an old-fashioned pixel RPG, the events of which develop in a huge fantasy world. According to the developer, it will take you about 70 hours to complete the game. There are a lot of additional quests and mini-games in the game, more than 90 musical compositions, 21 game characters, hundreds of inventory items, and a lot of bonuses and secrets.

It took developers 7 years to create the game and, hopefully, avid RPG fans will be satisfied. The actions take place in Adamaria, a beautiful archipelago. Collect the 20 elements and bring the light back to the mystical Runes, while the gods of sea, sky, and land will help you in this.

If you’re not a fan of pixel games, you will find the graphics in Elements: Soul of Fire very old-fashioned. But those who miss playing games from the past will enjoy it a lot. The graphics are highly rated by many players. You can clearly see the portraits of the characters even during the battles.

There is also solid music in the game with more than 90 musical compositions. The main soundtrack as well as the battle theme are amazing and make the gaming process even more exciting. There is also a possibility to turn the music off at any point during the game.

According to the Elements: Soul of Fire review, the game has a pretty low immersion value. Many players delete the game not so long after downloading it. We live in the 21st century, and there are many high-quality games out there that look amazing and worth paying for.

Controlling the game is intuitive and straightforward. It is suitable for both beginners and experienced players. This is probably the only aspect of the game that can be highly rated. There is no random battle system. The enemies appear outside the battle, and you can easily avoid them.

There are no in-game purchases. You just need to pay for the game when installing it. Even though the game doesn’t cost that much, it is not recommended to buy it because the chances are you’re not going to like it like many other players out there.

The overall impression of the game is quite high. Many players enjoy it a lot especially the story and the characters. The fact that this is an RPG game should not stop you from downloading Elements: Soul of Fire and enjoying it to the fullest. The developers need to make improvements, better develop the story, and only then, maybe, it will look like a decent product.

As it was mentioned above, we don’t recommend this game unless you’re an avid fan of pixel art games..

Pros : High-quality graphics;
Many interesting quests during the game process;
There are free tables and guides.

Cons : The main character needs to be better developed;
No notifications that you have moved to the next level.

There's not a lot of questions about Elements: Soul of Fire. Ask insistently in the comments so you can make it frequent!
Yup, take me to comments

Everyone enjoy playing this game
Everyone recommends to play it!
One of the best role-play games ever!