Escape the Bunker is an adventure game developed by Virtual Escapes, Inc. for the PC platform. This is an escape game with six different rooms and various puzzles that you need to solve to get out of the bunker. Download Escape the Bunker and immerse yourself in a real-time escape game experience. 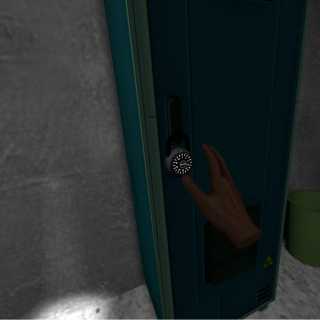 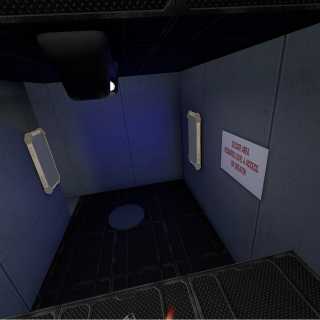 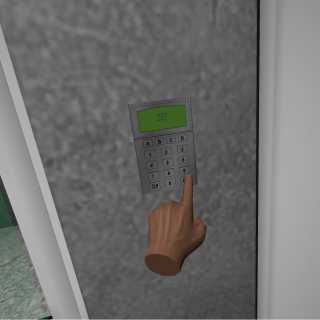 The game has very basic gameplay – you need to get out of the bunker by solving various puzzles on your way. There are six different rooms with varying difficulty levels. When you think the quizzes are too hard, they turn out to be easy, while when there seems to be a childish play, the game offers something exciting.

There is a certain progression in the game combined with a definite purpose, which makes the gameplay entertaining. It will take you from around 40 minutes to 1–1.5 hours to complete Escape the Bunker. This depends on how quickly you will be solving the puzzles.

The graphics in the game are mediocre. All the portrayed objects lack certain textures. The locomotion feature involves too much spinning around that can make you feel nauseous. The game is accompanied by a music theme and professional voice acting.

The game does not use special effects or interesting technical solutions. The room is not suitable for ardent lovers of technical quests. It is a more suitable option for fans of old school mechanics, puzzles, and safes.

According to the Escape the Bunker review, the game is quite entertaining and addictive for both adults and young players. There are many interesting puzzles and hundreds of objects that make you use your reasoning skills and intuition. The clues are cleverly hidden so be very attentive.

Controlling the Escape the Bunker game is very easy. If you have never played escape games before, there is nothing for you to worry about. You will know what to do from the very beginning. Look around you and pay attention to various objects as they all may contain a clue on what to do next.

The game is not free. It will cost you $4.99, but this is a very affordable price for such a cool escape room experience. There are no in-game purchases. Get the game and test your reasoning skills when trying to escape the bunker.

The developers of the escape game did everything possible to make it difficult to get to the surface. If you’re attentive and good at solving the puzzles, it will take you about 40 minutes. But if it takes a long time to solve the quests, you will be locked underground forever. Download Escape the Bunker and get all the excitement and thirst for adventure.

It is a pretty good escape game where there are a lot of various objects around to help you solve the puzzles. Even though there are some bugs, it is worth playing..

Cons : The graphics sometimes are not perfect;
There is no saving option.

There's not a lot of questions about Escape the Bunker. Ask insistently in the comments so you can make it frequent!
Yup, take me to comments

Everyone enjoy playing this game
One of the most trending games right now!